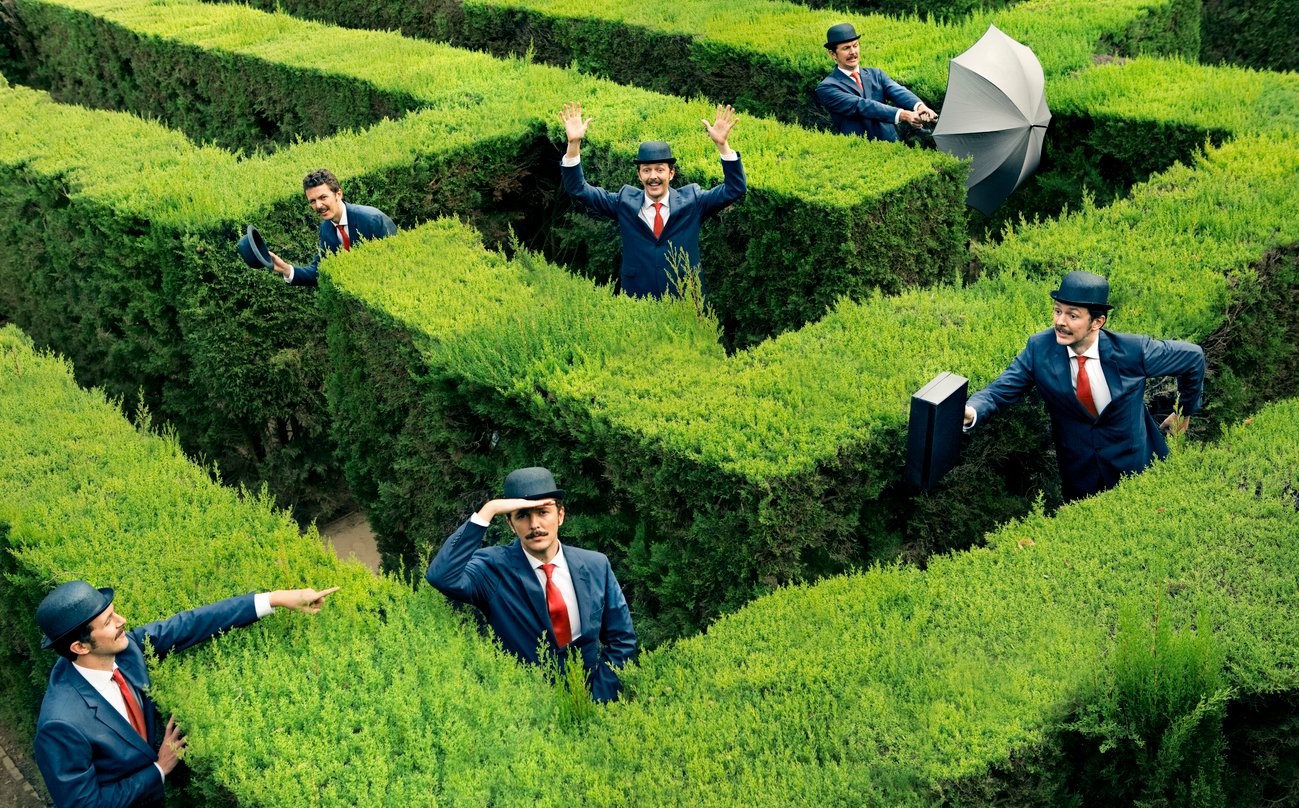 February featured juxtaposed extremes of equity and bond market performance. In the first half of the month, several broad based domestic equity indexes posted a series of all-time highs, peaking just before Valentine’s Day. By the following week, news that the Coronavirus had begun to appear in the Middle East and Europe, specifically large concentrations in Iran and Northern Italy, had spooked investors.

Speculation beginning in late January that the rapidly spreading disease would begin to disrupt global supply lines originating in China began to take hold and equity performance turned mixed. Uncertainty quickly turned to outright fear during a six-day plunge by world markets that ended on the final trading day of the month.

In the end, losses from the 24th through the 28th were the worst for a single week since the 2008 financial crisis. Markets, with ruthless efficiency, set about discounting the negative impact of reduced Chinese economic activity. Among the hardest hit were tech companies and the travel and leisure industries. By week’s end investors appeared to have factored in expectations of everything from a decline in corporate earnings to a worldwide recession. February and YTD performance of representative global equity indexes is shown below.

The credit markets had a great month, which is frequently the case when equities are suffering. A flight to safety amid heavy stock selling pushed yields in the US Treasury market to record lows for most maturities. The Treasury yield curve had already reinverted over the past several weeks as the Fed held its short term rate floor at 1.5% despite bond buyers pushing yields at other points on the curve steadily lower.

Late in the last week of the month, the 3-month Treasury bill yield, which is tied closely to the Fed Funds rate, broke below the 1.5% level and closed the week under 1.25%. The market has exerted tremendous pressure on the Fed to ease. March 3, responding to that pressure, the Federal Reserve announced a ½% cut in its Fed Funds target range to 1%-1¼%. Chairman Powell’s statement made clear that the move is in response to fears that the world economy is entering a virus induced slowdown.

Since December 31, 2019 through the end of February, yields in the Treasury markets have declined precipitously, ranging from a drop of 75 basis points at the 30-year mark to more than 90 basis points for the 5-year note. Today’s Fed action partially corrected the yield curve’s inversion except at the 5-year note, whose yield remains nearly 20 basis points below that of the 3-month bill. Credit market participants were not satisfied however, and yields have continued to decline after the Fed announcement. The US Treasury yield curves as of December 31 and March 3 are shown below.

At the end of February, the press was rife with comparisons to the late 2008 equity market as the Dow Industrials and other broader indexes posted their sharpest weekly losses since that time. Are we on the verge of another market meltdown? Is the recovery March 2nd only a rebound to be followed by a resumed downtrend as cracks in the world’s economy threaten to widen?

We don’t know what the future holds, but we can assert with confidence that the difference in the underlying causes of the two equity disruptions are significant. In 2008, layer upon layer of interlocking credit hedging agreements supported by a housing bubble were rendered nearly worthless when real estate prices began to collapse. The decline launched a domino effect that threatened to freeze the global banking system.

Concerted action to provide liquidity to markets and economies by central banks across the globe was largely ineffective until a revaluation of asset based obligations had been completed. After roughly six months of net declines, equity markets found footing and a recovery began in early March 2009.

What’s different now, since the short term magnitude of market reaction is so similar? First, there does not appear to be any threat to the world banking system. Second, there is no punctured bubble other than the US equity reversal from all-time highs. As we have discussed since late January, the precipitous fall of production activity in China has impacted global supply lines. There is great uncertainty remaining regarding the length of time that will be needed to return to normal activity, but we have far more certainty that a resumption will occur.

The equity selloff reflects reduced 2020 corporate earnings expectations as a result of domestic production bottlenecks caused by diminished output in China. While other areas of the globe are impacted by the Coronavirus, it is China, which now accounts for roughly 16% of the world’s output, that is causing the most problems.[1] A material slowdown in overall global activity was discounted in last week’s weakness. Fully or not, we cannot know.

At the heart of the anticipated slowdown is not solely manufacturing, which will recover and satisfy pent up demand as supply lines are reestablished. Industries such as airlines, hotels and cruise lines, however, will permanently lose revenue and earnings from trips not taken, which cannot not be recovered. This revenue loss will have a negative effect on earnings throughout the travel, entertainment and vacation industries. Eventually, demand will return, but the gap in cash flows linked to quarantines, travel bans and fear are lost forever.

We won’t reiterate the latest statistics surrounding the Coronavirus. The press is providing constant updates. Reports that China has seen a steady decline in new infections over the past week are hopefully the beginning of a resumption of normal activity. Mr. Tim Cook, CEO of Apple, Inc. (AAPL) revealed recently that its supplier factories in China are preparing to resume production, which is certainly indicative of a promising change in conditions on the ground.[2] Others are likely to announce similar news in the coming weeks.

Investors who stood fast in the face of a selling storm during the second half of February should continue to focus on their long term plans. We cannot know if the lows of February 28 represent a bottom, but we can expect a steady stream of profit and revenue warnings over the next several months.

After a sudden 15% drop in value, expected returns in the US equity markets have risen dramatically, but it impossible to predict if the recent lows fully reflect the worst outcomes from Coronavirus influences. There was a strong scent of panic in the equity markets last week, that has thankfully dissipated. Declines of this magnitude have a way or filtering down to less visible, illiquid sectors of the markets over succeeding weeks and we see no reason to expect this time to be any different.

Interested in checking out our no-obligation tools for scenario planning and financial planning topics?  Click on the image below to access our innovative "My Blocks" platform: