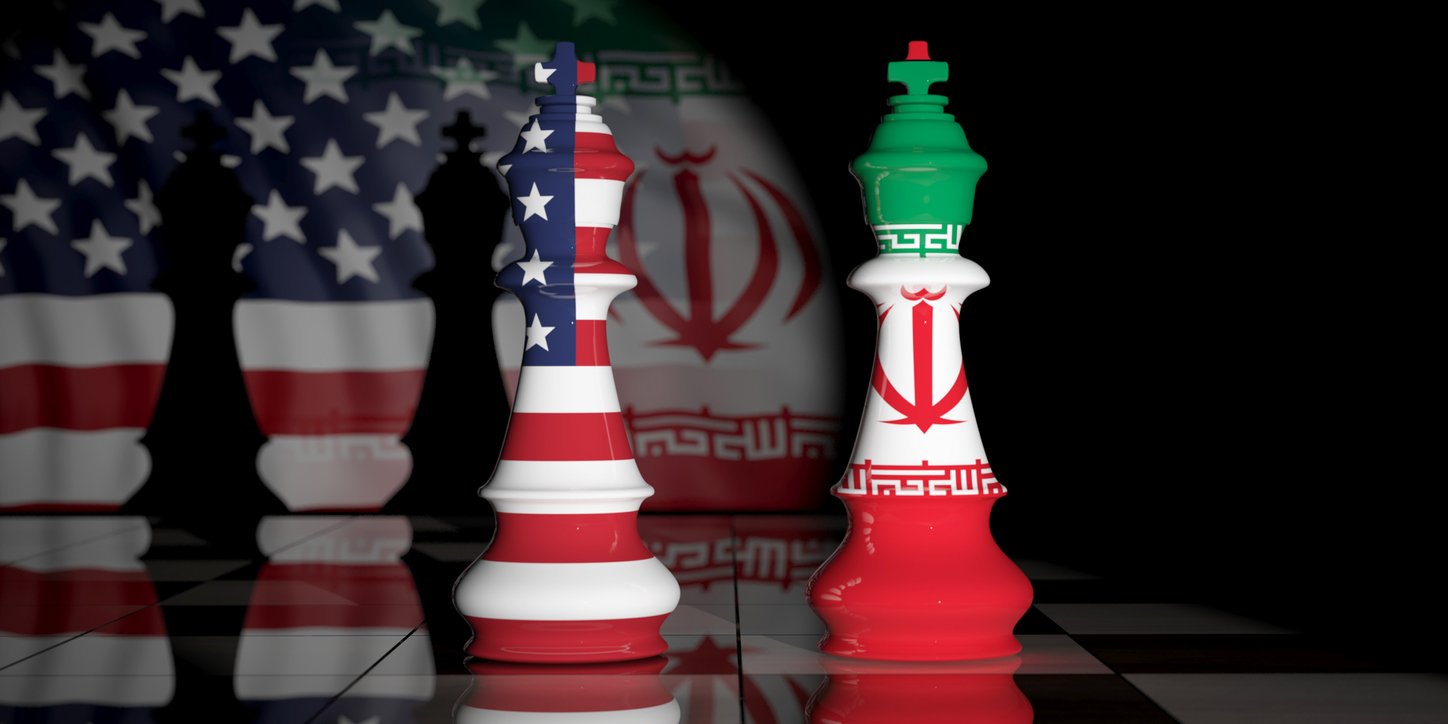 Overnight January 2-3, a targeted US airstrike killed one of the world’s most notorious terrorists. Quaseem Soleimani was head of the Iranian Quds force, which has built and funded terrorist proxies in Lebanon, Yemen, Iraq and Afghanistan over the last 40 years.

The event spooked equity and oil markets on January 3. The Iranian regime has vowed severe retaliation. The weekend passed with only isolated, small scale rocket attacks by Iranian backed proxies in Iraq, which did not impact either US installations or personnel. So far this week, there has not been any meaningful increase in activity.

An official three day mourning period for Soleimani ended January 6 and the probability of more aggressive retaliatory attacks can be expected to increase going forward. President Trump has publicly stated that the US will respond to further provocations/attacks with disproportionately greater force.

US equity and bond market reactions have been notably muted so far. Oil prices climbed 3% initially on January 3, more in fear of Persian Gulf traffic disruption than a loss of supply. Iranian oil exports declined steadily in 2019 to a current level of roughly 200,000-300,000 barrels/day due mainly to US sanctions.[1] Should that supply disappear, either the US or Saudi Arabia will be more than able to compensate.

So far, the most observable reaction in equity markets has been in the Dow Transportation Average, which is negatively reacting to the jump in the price of crude on January 3. In January 6 trading, oil prices declined for the day after opening 2% higher than the January 3 close. Oil is down an additional 1% in today’s trading, largely erasing the jump last week. Broad equity indexes retain modest net gains since year-end.

US Central Command has dispatched an additional 3,000 US combat troops to Iraq and Japan announced early January 6 that its Navy is sending ships to safeguard Japanese tankers in the region. While Iran has sponsored attacks on US installations and personnel since 1979, directly or indirectly, it is difficult to imagine the regime would engage in a frontal military engagement with the US. We expect impact on both the oil and equity markets from Soleimani’s demise to be short-lived.

One development over the weekend that has been largely mis-portrayed in the press is a vote by the Iraqi Parliament to expel US troops from Iraq. The vote was by the portion of the body that supports Iran. It is likely that these PMs were threatened by Shiite militias in Iraq should they fail to support the motion. The result did not include votes from either the pro-Iraq/US Sunni or Kurdish factions which had withdrawn from the floor in anticipation of the vote. Additionally, there are layers of legal issues that stand in the way of an involuntary expulsion of US troops.[2] [3] The vote was largely symbolic.

The President has been unequivocal warning that any further attacks by Iran or its proxies will be met with exponentially greater military response. Iran has threatened significant loss of American lives and materiél but only the next several weeks will determine whether this is merely face saving bluster for their domestic consumption or the beginning of a headlong plunge into open Iranian/US conflict. At this point, those in Tehran are likely wondering what could come next from the President.

It would be foolish to underestimate an enemy regime under severe economic and domestic political pressures and despite the essentially modest reaction in world equity markets, the possibility that Iran will pursue escalation certainly cannot be discounted. What we can assert safely is that the US has been unambiguous in its resolve to respond forcefully to further provocation.

The variable in this equation is not oil, but nuclear. Iran’s decision to abandon the last JPCOA constraints on uranium enrichments does not imply an immediate ability to produce a deliverable nuclear device, but it is not a hopeful development. We can only assume that the President is more fully briefed on events than those of us observing and that a credible threat of nuclear attack would be quickly dispatched with overwhelming force.

Attempting to reposition assets or abandon investment positions in the midst of turmoil or potential turmoil is a gamble that assumes a valid conclusion about future events. Markets will digest any further developments in short order. The immediate ability of Iran to significantly influence world events lies in disrupting the free flow of shipping through the Strait of Hormuz. The willingness of the US and its allies to counter any efforts in that direction as well as the ability to supplement supply shortfalls can be expected to effectively counter any actions in this key international waterway.

In the current situation it is imperative that investors focus on real events and ignore media and political hysteria from both the right and left. Disinformation is a constant threat and critical thinking must be exercised by investors and their advisors. No evidence supports the conclusion that the world is on the brink of WWIII, nor is there a lack of threats from Iran that could lead to loss of life, despite the US’s military superiority. We will update our analysis when and if future events warrant.